As a company we are committed to working in collaboration with each other, external artists and partners. Each show involves working closely with a composer, sound engineer, designer and sometimes dramaturge/writer. 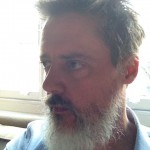 Glen Neath is a writer, artist and theatre-maker. He has written novels, plays for radio, for the stage and for non-theatre locations, performed by rehearsed and unrehearsed actors and by members of the public who are also the audience. His most recent pieces, Ring (2013) and Fiction (2015), made with David Rosenberg, use binaural sound and complete darkness and have toured the UK extensively and had sell out runs in London. He is also one half of glen and hannah, an ongoing partnership with artist/performer Hannah Ringham. Projects to date include Wedding (2014) and Free Show (bring money) (2011). His collaborations with Ant Hampton, Hello for Dummies (2010) and Romcom (2003) have been produced in 17 countries across five continents to date. He has written four plays for Radio 4: Listen Up (2009), Six Impossible Things (2010), Occupied (2012) and The Long Count (2012) and is currently under commission to adapt The Arabian Nights for the classic serial slot. His debut novel, The Outgoing Man (2005) launched Portobello Books and was shortlisted for the Authors’ Club Best First Novel Award. His second novel, The Fat Plan, was published in 2008. 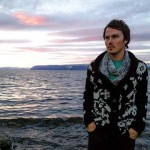 Biggi Hilmars is an Icelandic composer, singer/
songwriter, who has developed a distinctive, haunting, provocative, original music style, blending classical, electronic, ambient, avant-garde and pop influences. As well as being a multiinstrumentalist, his distinctive voice soars and glides effortlessly in and out of his songs that are beautifully orchestrated with piano, strings and mesmerising guitar textures. Living and working between London, Paris, New York, Los Angeles and Reykjavik, Biggi is becoming one of the most in-demand music composers of his generation for film, movie trailers, commercials and television. Recent commissions include the BBC feature documentary film ʻMy Brother the Ark Raiderʼ by Jonathan Carr, Ridley Scott’s ‘How I Live Now’ & ‘Christmas in a Day’ movie trailers, a commercial for the Mercedes Benz flagship and the creation of an original score for the Iceland Dance Company’s piece Timar by the renowned choreographer Helena Jonsdottir. 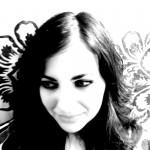 Natasa Stamatari is a London based Designer originating from Thessaloniki, Greece. She completed a BA in Drama and Scenography at Aristotle University and an MA in Scenography at Royal Central School of Speech and Drama. Areas of work include Theatre, Dance, Film, Photography and Music. Her work is very much influenced by film, architecture and fashion. She has an interest in combining every day life with more distorted, surreal and otherworldly interpretations, stimulating the viewer and offering a different perspective of the world. Natasa relishes the opportunity to research and explore subjects that she finds interesting whether the starting point be from a fragment of text or an image; these vary throughout and reflect different transitions within her own life. 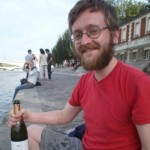 Ben McAuley has been involved in music for most of his life. He got his first guitar at the age of nine; he joined the school orchestra on percussion when he was eleven; and since he was fourteen, he has been a member of numerous bands as a musician and songwriter, playing to audiences as small as one person and as large as 40,000 people. He moved to Belfast in 2001 and began recording music in bedrooms and practice spaces while he was a student. After a few EP and album releases, he got together with Rocky O’Reilly and Barrett Lahey and opened Start Together Studio in December 2007. Since then he has been making records with countless local and international bands and artists, as well as writing music for film and theatre. He is well-regarded as a multi-instrumentalist and producer. Ben has a BA (Hons) in Scholastic Philosophy and English, and an MA in Modern Literary Studies, from Queen’s University Belfast. 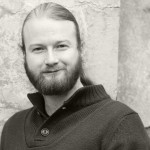 John-Paul Conaghan, born and lives in Derry, Northern Ireland, has a degree in Drama at the University of Ulster, Magee. Derry. He is the Artistic Director of an artists led Collaboration Company called Fahy Productions. He works professionally as a freelance Stage Director, Designer and Technical Stage Manager; mainly working around Northern Ireland for companies and Venues.

Jonny Pilcher is a composer and sound designer working in Film, Theatre and Dance. He has scored Oscar and Bafta nominated documentaries and feature films, award winning plays and contemporary dance pieces, composed music for huge outdoor events and installations, had many specific commissions from the commercial world and music synced on numerous television programs. He has also produced, remixed and arranged for many bands (Athlete, Crystal Castles, White Lies, Super Fury Animals) and is also currently musical director for Lana Del Rey. Combining brooding electronics with classical piano, Melancholic string arrangements mixed with dreamy synth soundscapes, hard beats against a mishmash of epic noise. This is the music that sets Jonny apart. 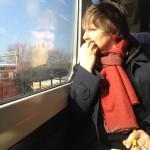 Bryony Lavery’s plays include Her Aching Heart, Last Easter and A Wedding Story (2000). Her play Frozen, commissioned by Birmingham Rep, was produced on Broadway where it was nominated for 4 Tony awards. Stockholm won the Wolff-Whiting award for Best Play 2008. Beautiful Burnout received a Fringe First. Recent work includes Beautiful Burnout for the National Theatre of Scotland/Frantic Assembly , Kursk with Sound and Fury, A Christmas Carol at West Yorkshire Playhouse and an adaptation of The £1000000bank note for BBC Radio 4. Future plans: Thursday for ETT/Brink, Cesario for The National Theatre, and Dirt for Studio Theatre, Washington DC. Bryony is an honorary doctor of Arts at De Montfort University and a Fellow of The Royal Society of Literature.

We are working in collaboration with Ben Eaton (Co-director and Lead Digital Artist) & Catherine Baxendale (Company Director) of Invisible Flock to integrate mobile digital technology into our new work. Lost will utilise this technology, bringing our performances to you, our audience, in innovative new ways, including GPS triggered audio, new ways to participate in our work via mobile technology and an 11:18 App, offering downloadable audio for myriad train journeys. 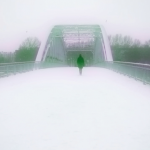 Invisible Flock are Leeds based artists driven by the desire to re-imagine the every day. Their work draws from real life, often using technology to incite meaningful encounters, whether they take place online, on city streets, out at sea, in galleries or in empty spaces.

The company’s work exists at the point at which it meets the audience; interactive work that is bought to life by taking part, walking, submitting or co-creating alongside the artists. They exist as a company to explore the possibilities of what ‘interactive art’ can be and to date their work has spanned theatre, digital, contemporary visual art and performance. 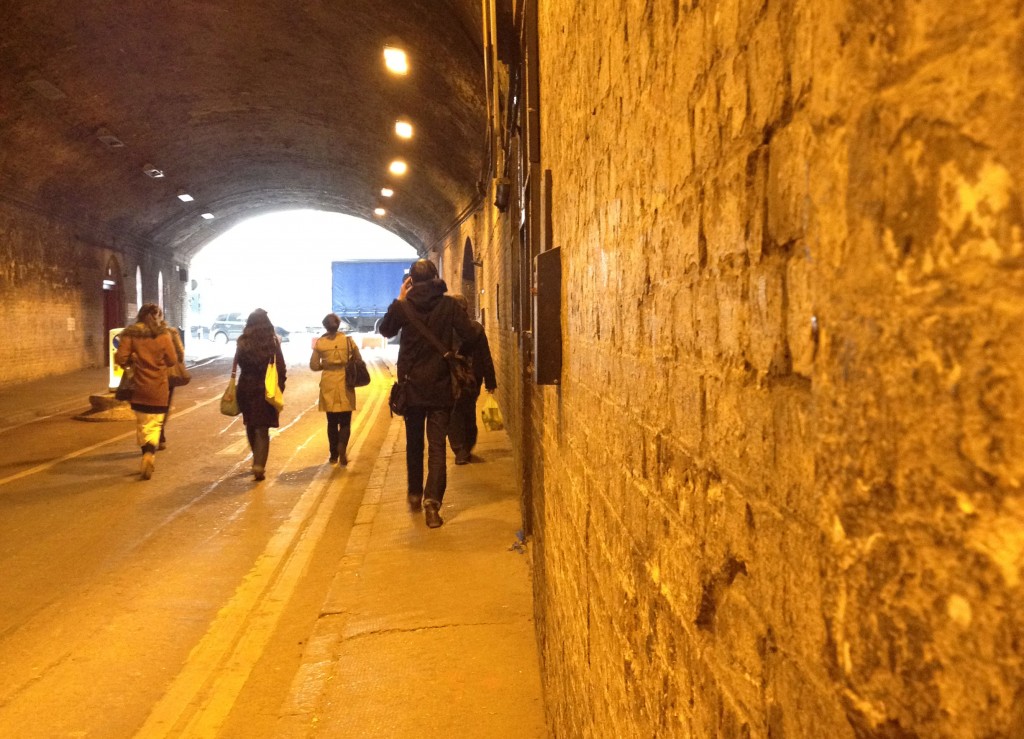